The Monkey Squad One Annual #2 Preview! 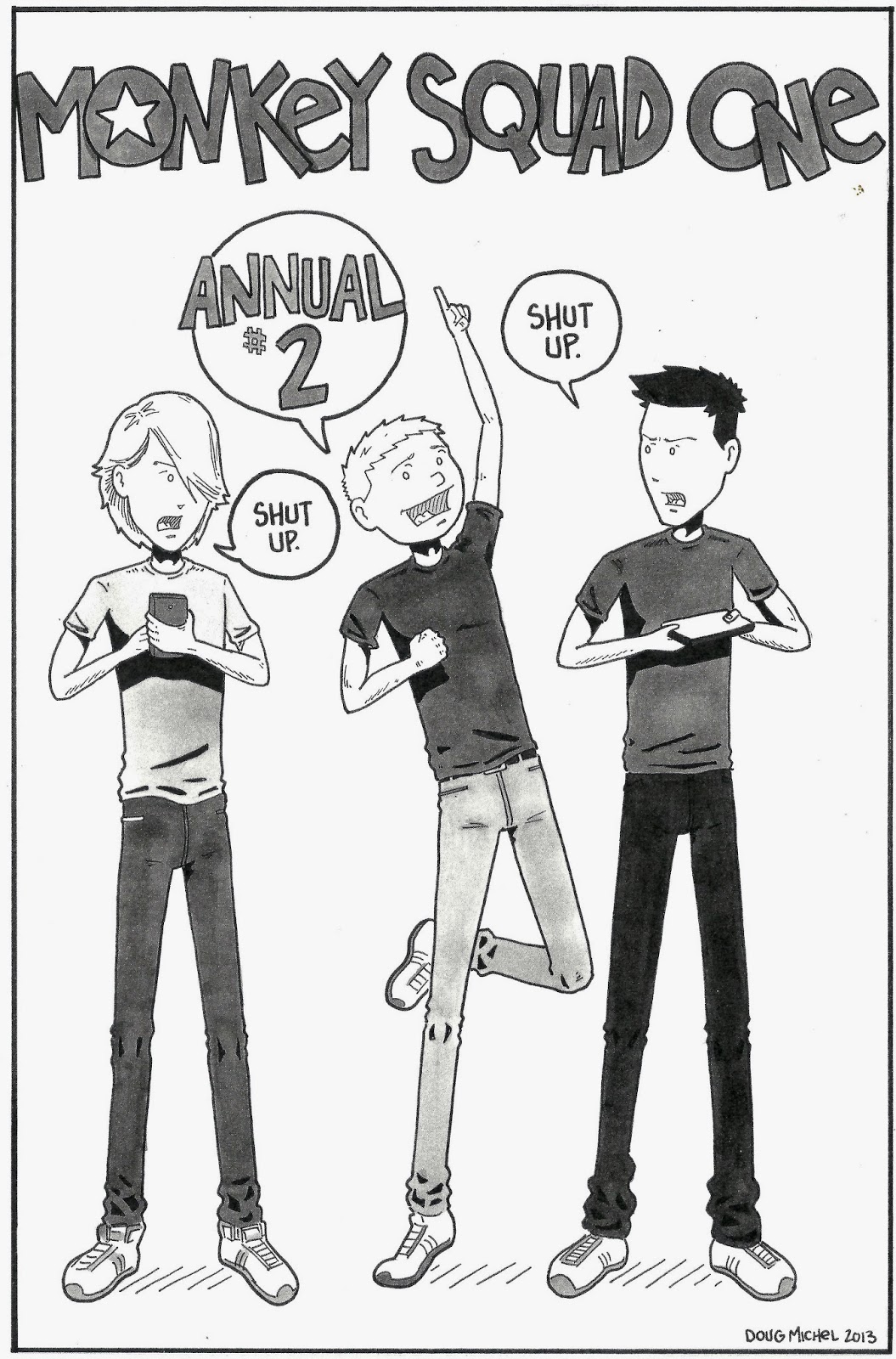 That's right, y'all! We're on the verge of launching our Kickstarter campaign to fund the printing of Monkey Squad One Annual #2! 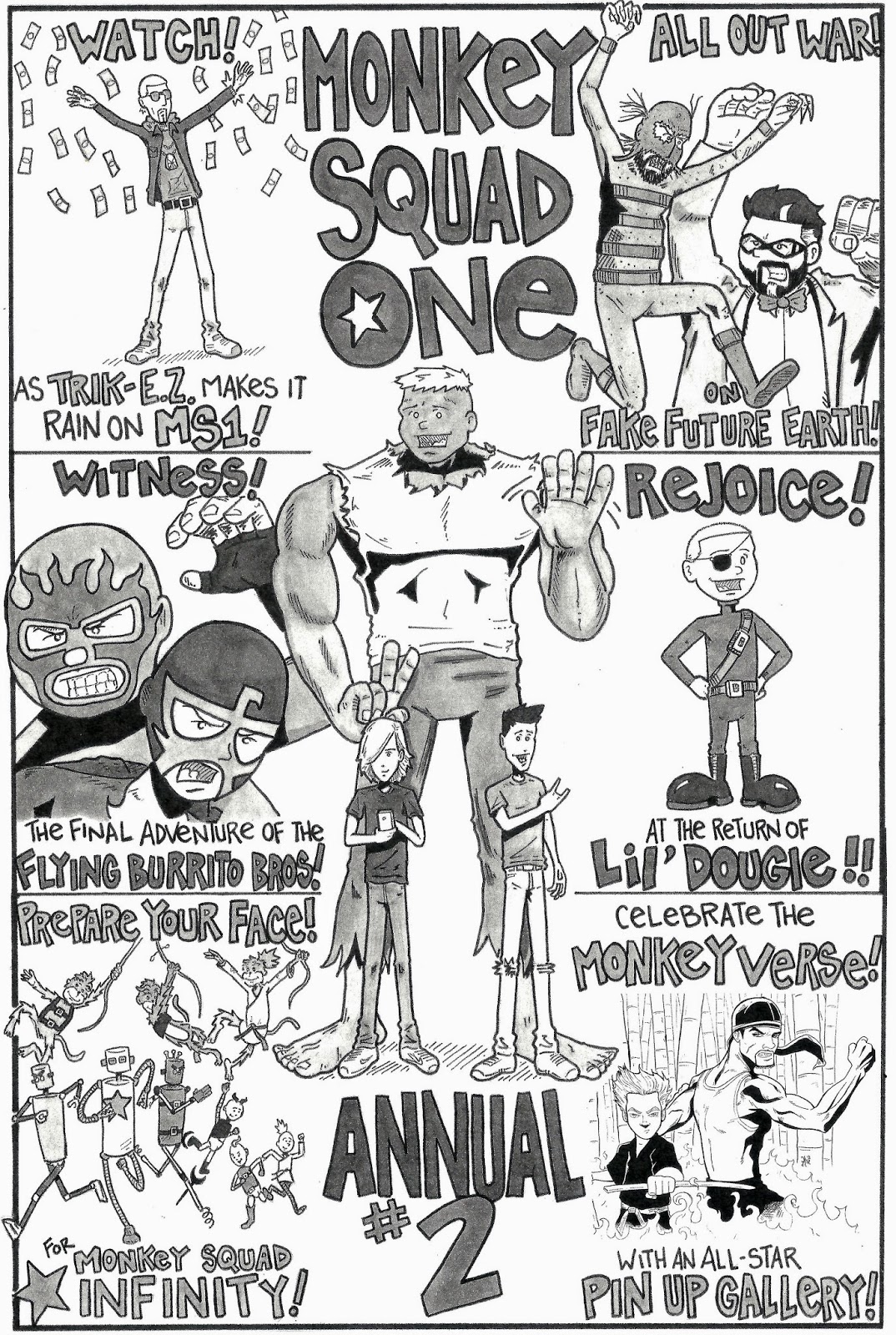 In the tradition of the original Monkey Squad One Annual #1, Annual #2 is comprised of several short stories meant to expand the depth of the MonkeyVerse! 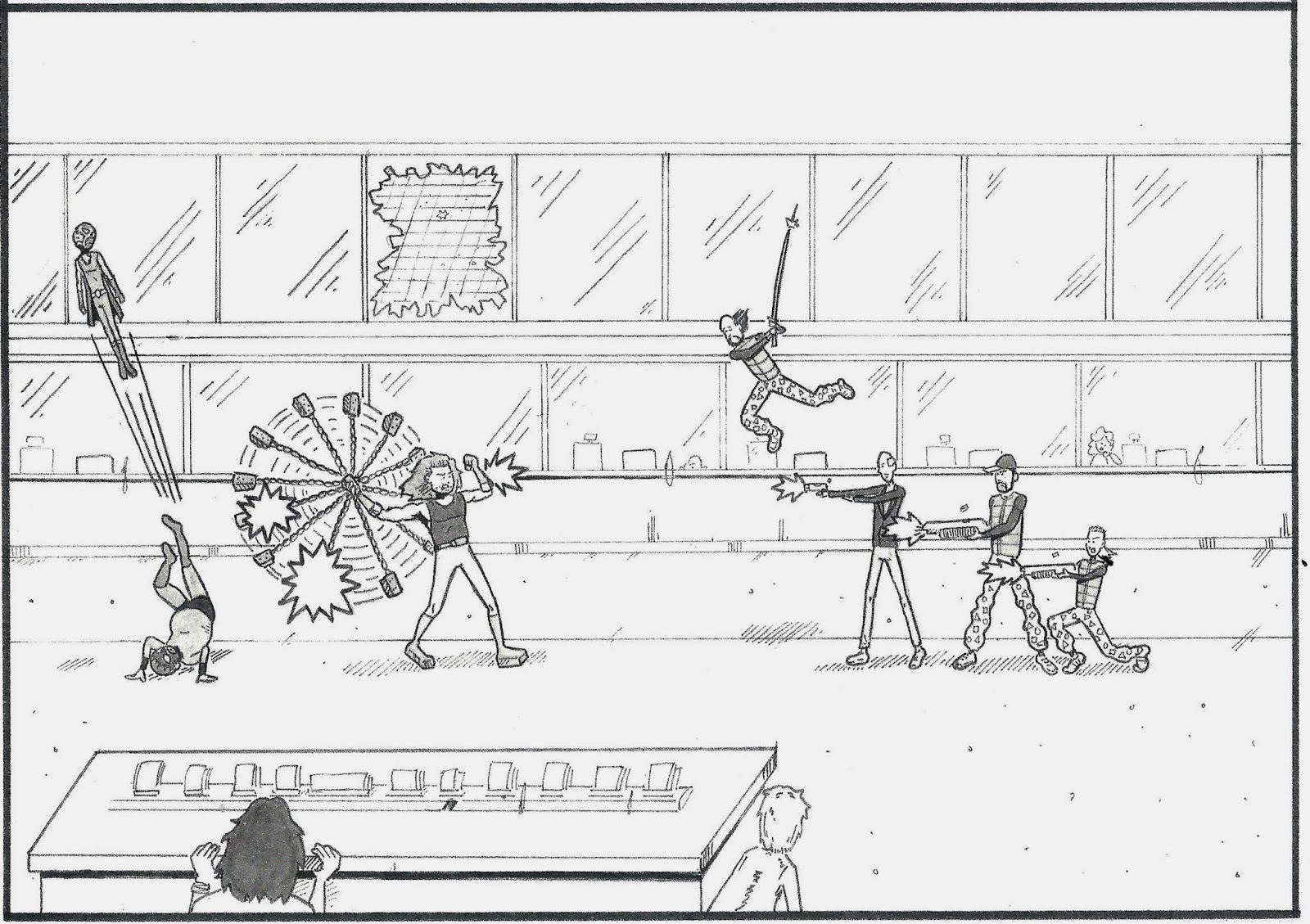 Included in this issue is the dramatic conclusion to the Flying Burrito Brothers Adventure,

Not to mention the return of international hip-hop superstar, Trik-EZ! 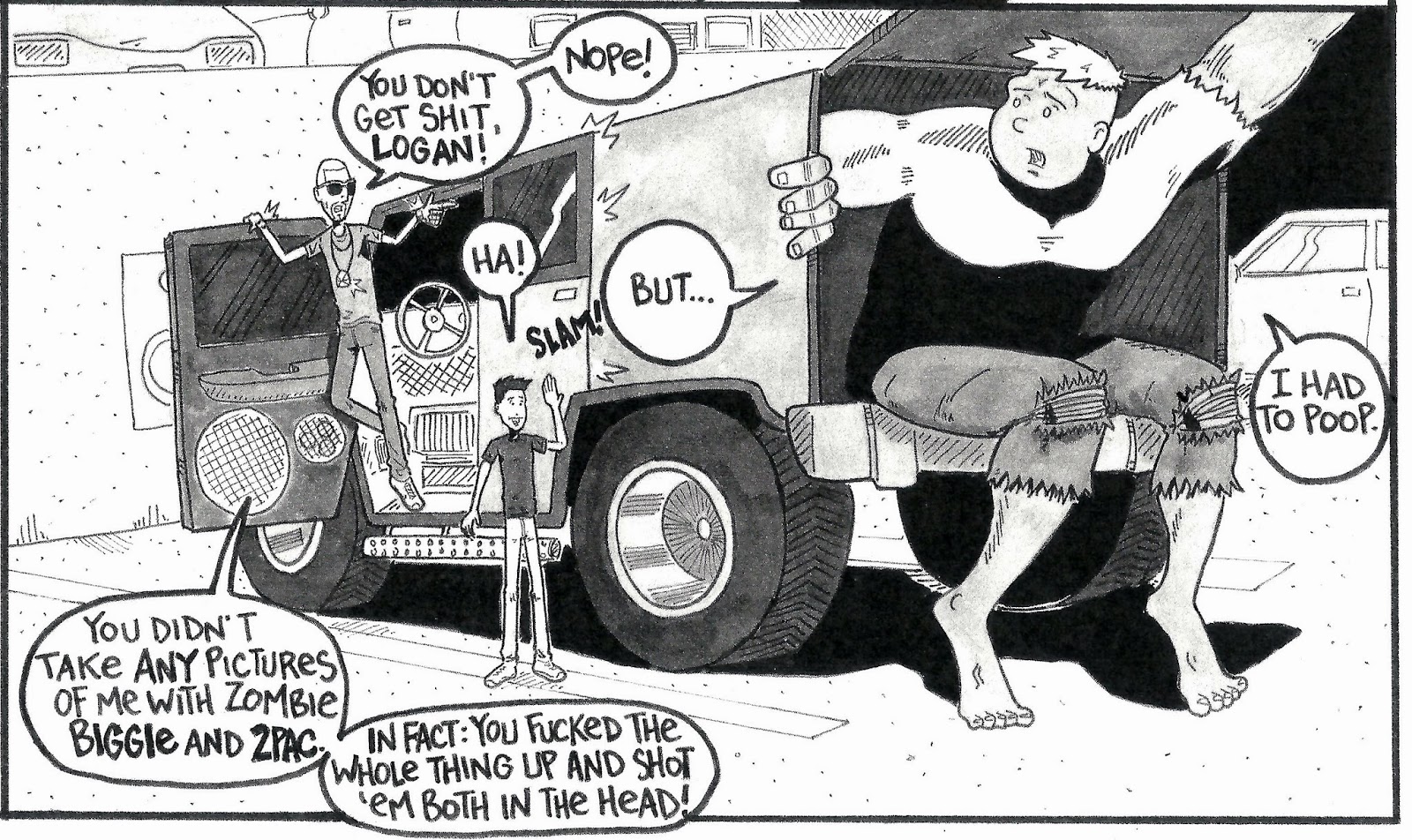 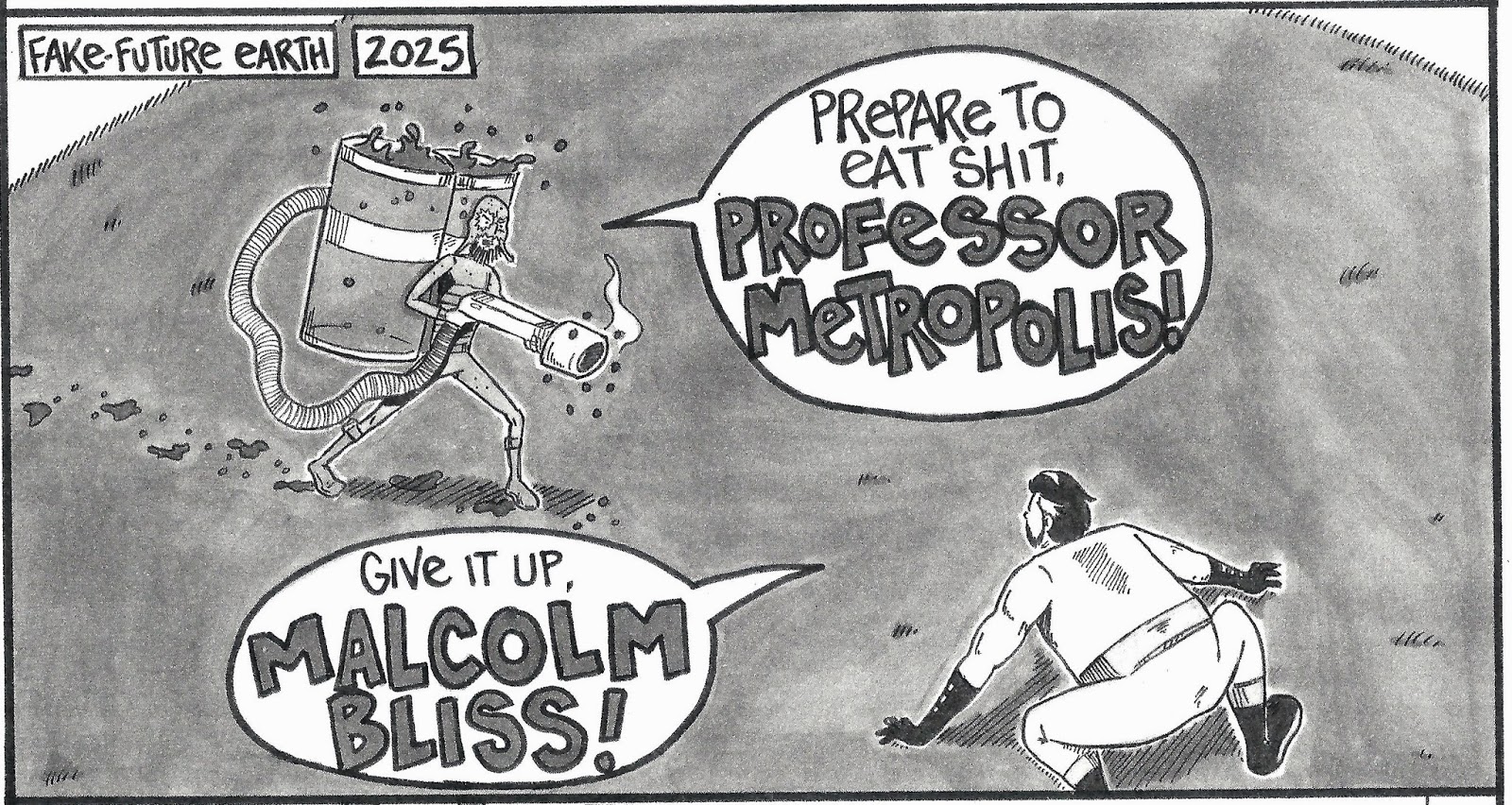 Plus the return of Malcolm Bliss & the introduction of Professor Metropolis!

And lost adventures of Monkey Squad One! 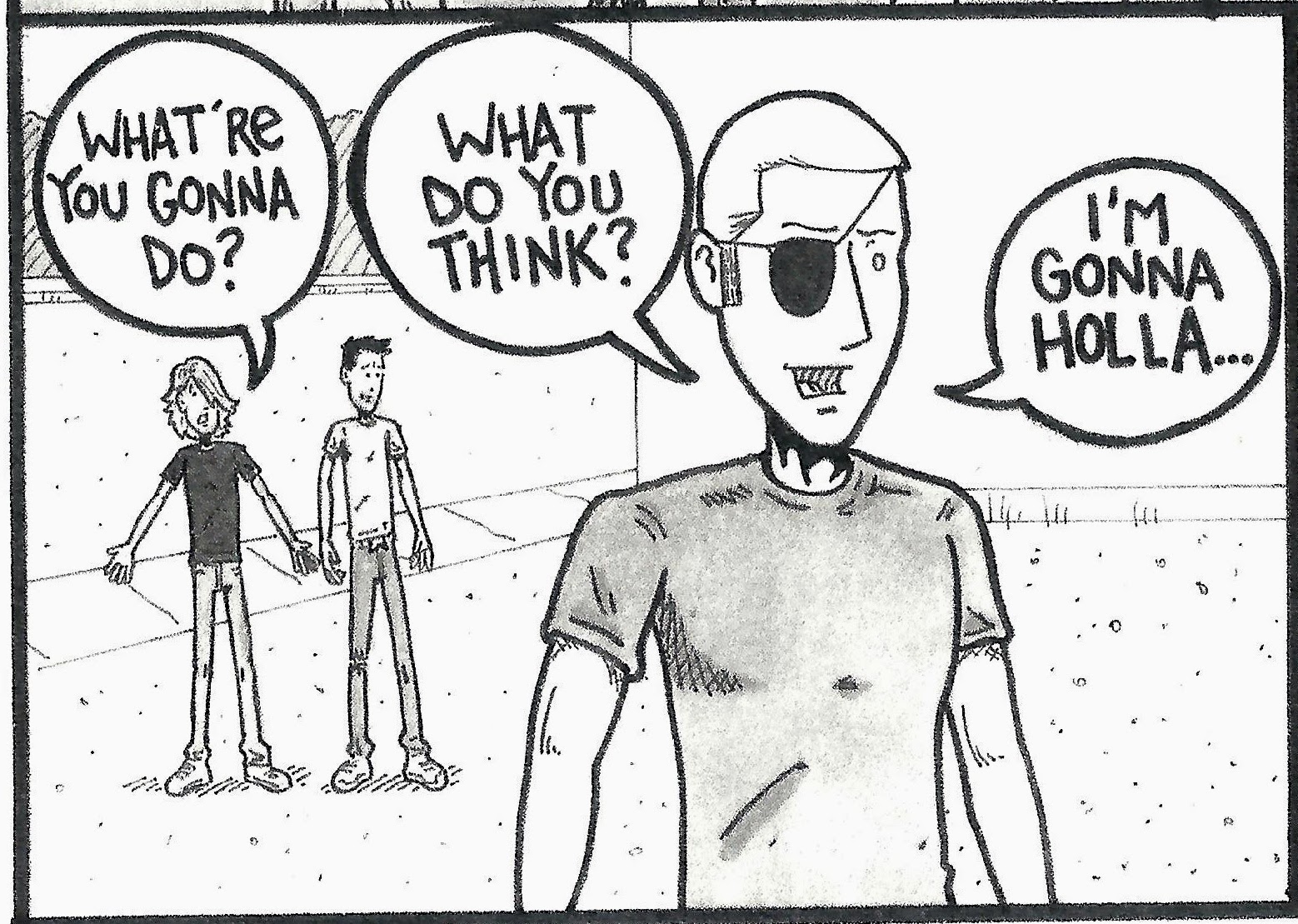 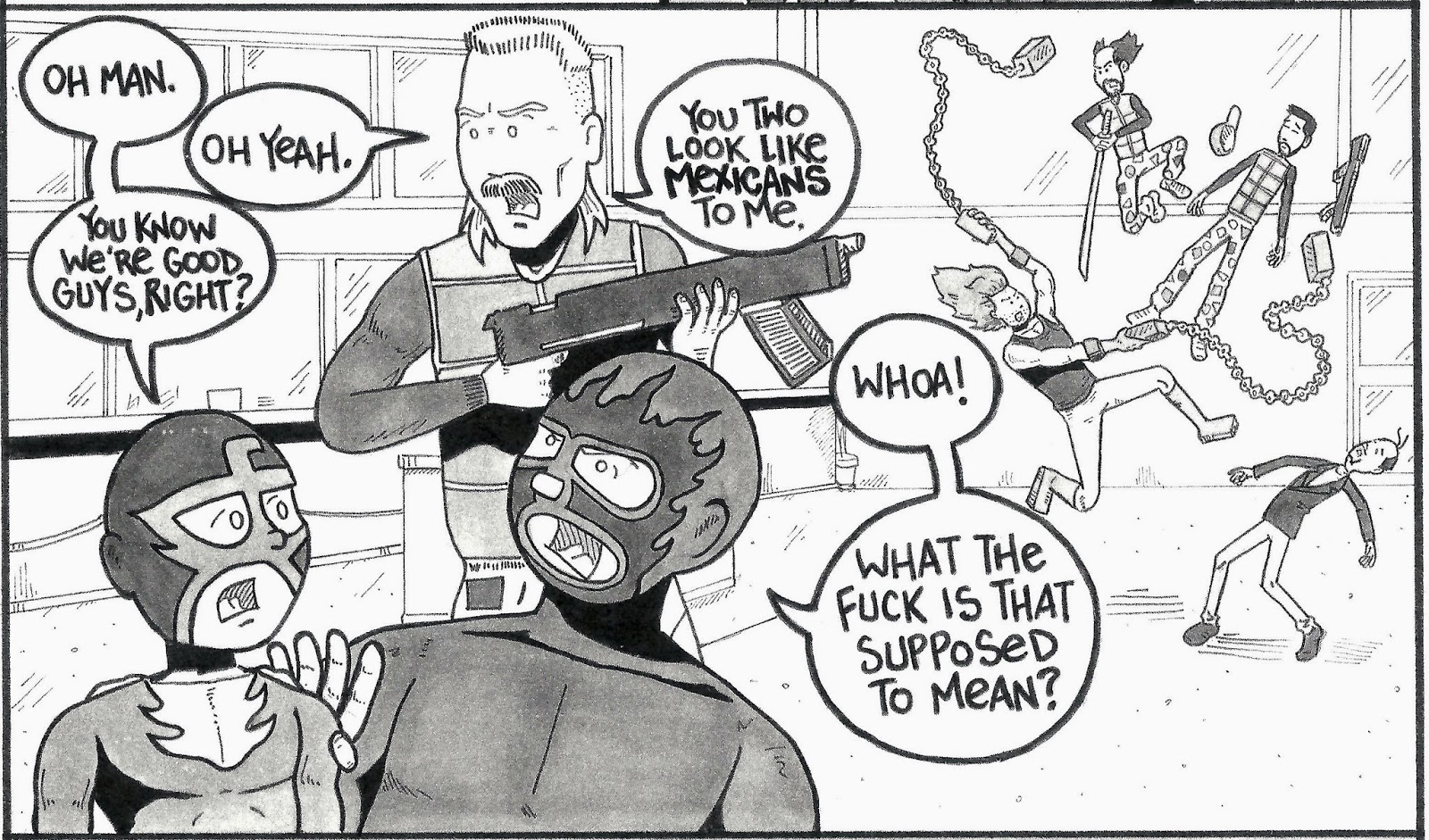 Plus an All-Star Pin-Up Gallery with some of my favorite artists in comics!

The Monkey Squad One Annual #2 Kickstarter begins soon (I think it'll be next Monday!) There'll also be a chance to pick up MS1 t-shirts, stickers, back issues, original art & much more! Follow me on twitter for more information! 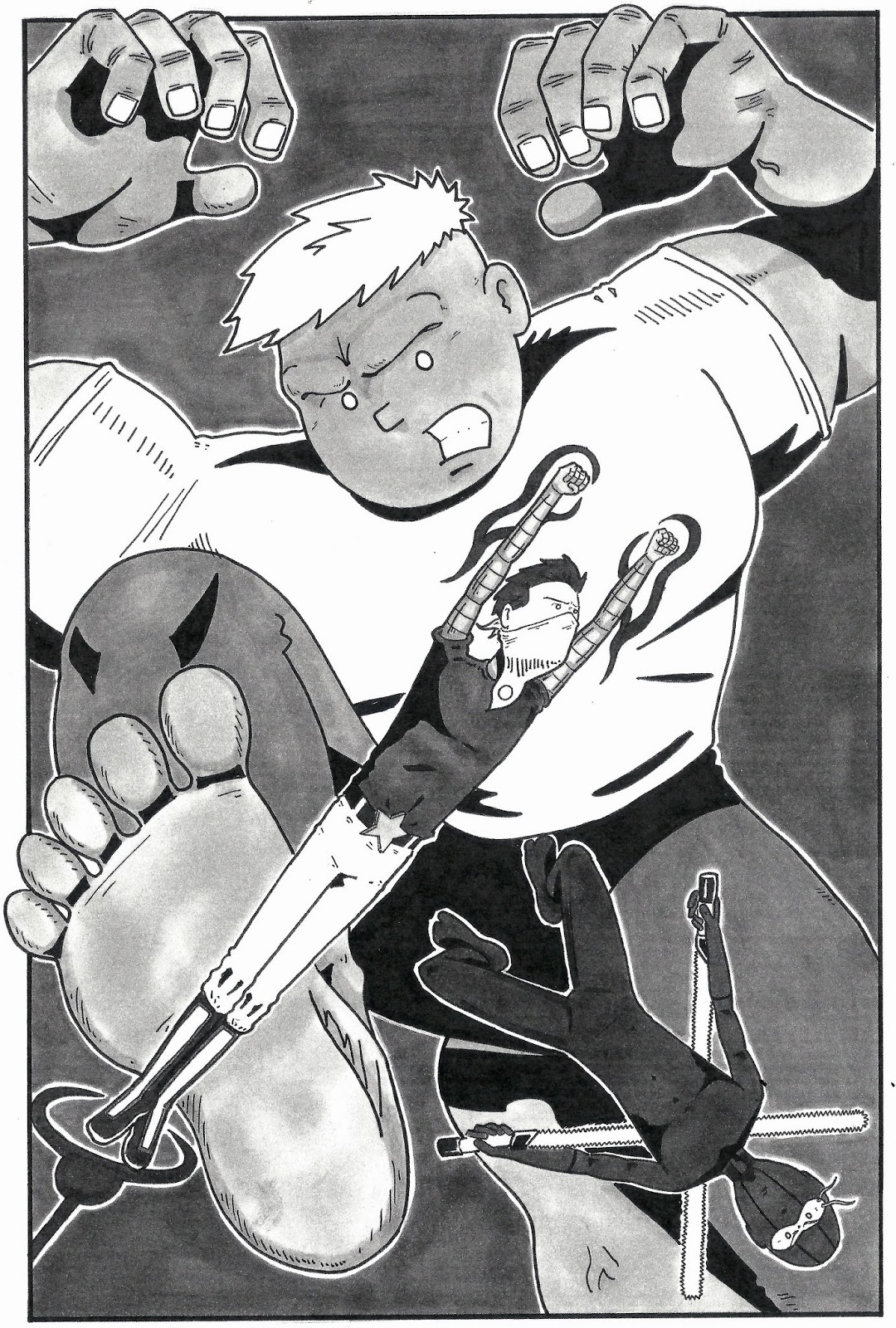 Posted by DougMichel at 8:42 PM