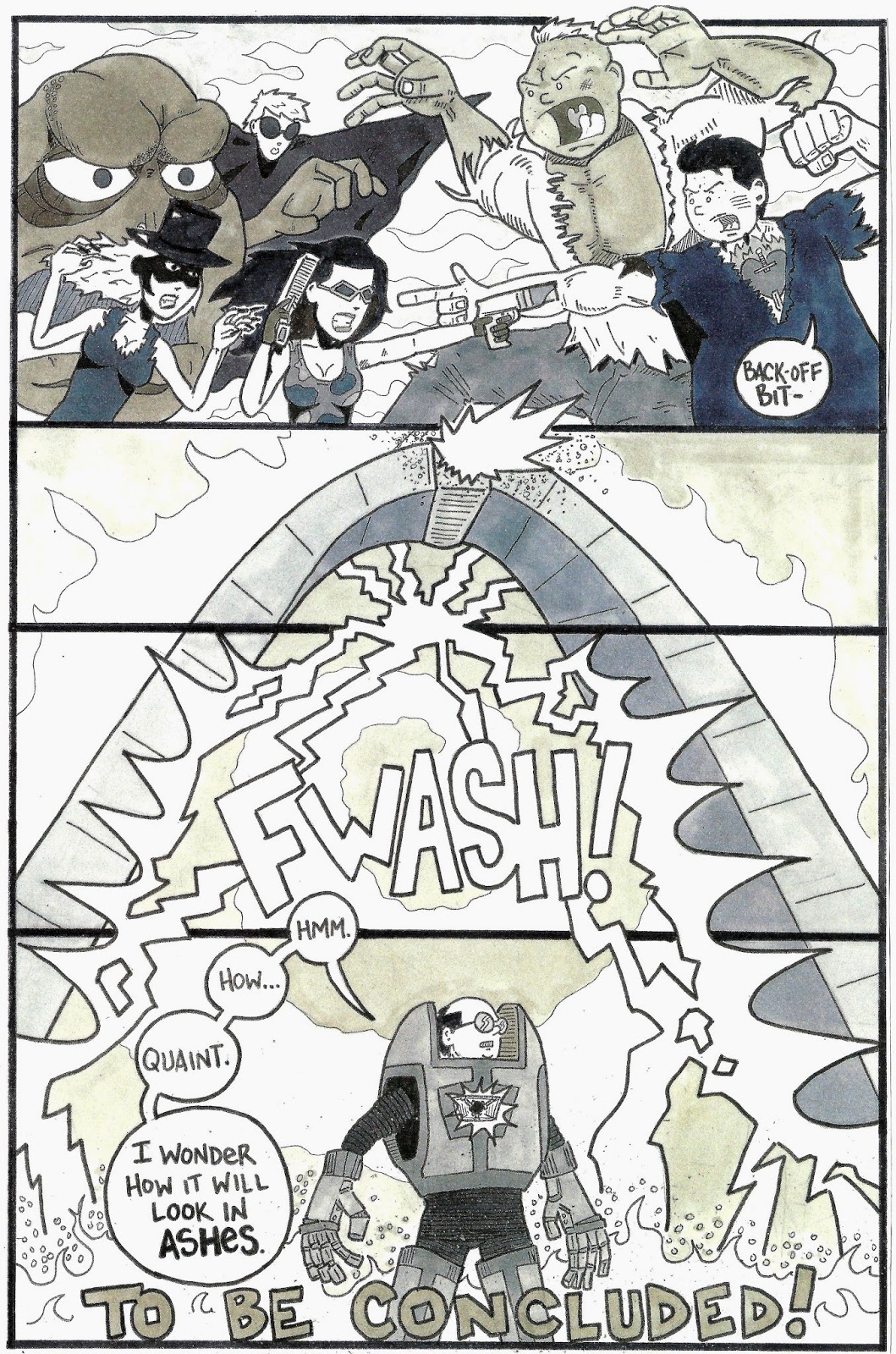 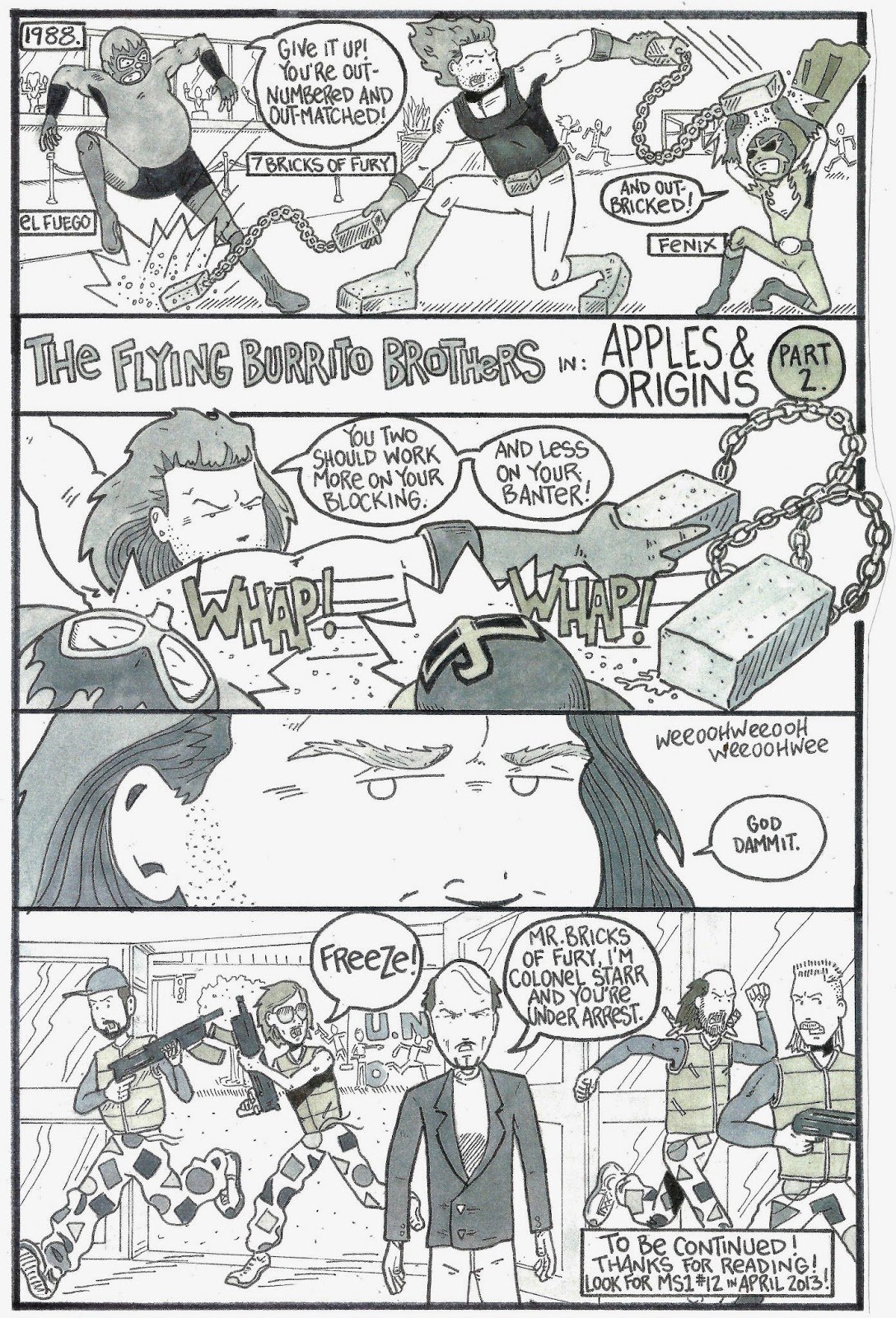 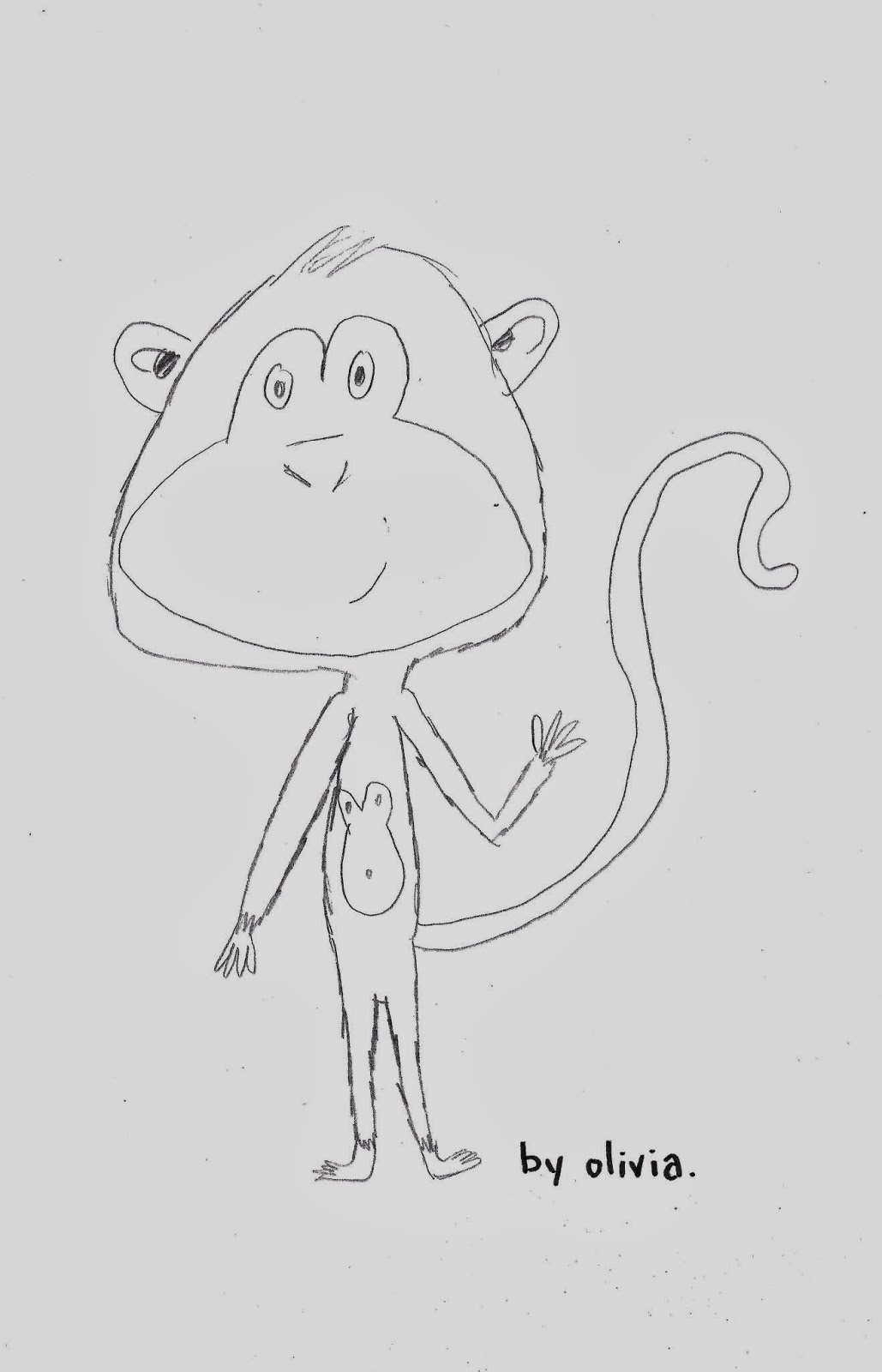 I fucking toiled for days over the ending of this issue.
See, that's Fake-Future Brendan from Fake-Future Earth coming through the Arch on the last page. Now, the last time we saw him was WAAAAAY back in MS1 #3 and as I was writing towards this final page I started to get more & more unsure. Most (easily 95%) of my readers started reading MS1 with Annual #1 and the Fake-Future Earth characters were from the first MS1 story, well before they started reading. How could Fake-Future Brendan's reappearance shock current readers if they didn't know he existed?
Well, for the most part it didn't.
But that's not really the part that matters.
What matters is, I told the story I felt I needed to tell, exactly the way I thought I should tell it. I also didn't spoon-feed my readers. This ending may have not affected every reader the way I would've hoped, but I know that for the readers that have been on board since the beginning, this scene was EPIC!
At least I thought it was bad-ass.
But the real shit pops off next week, when
MONKEY SQUAD ONE #12 BEGINS!
For real, y'all, it's already too late. Everything is fucked up from here on out.
Thanks for reading!
P.S. My niece Olivia drew the back cover.
Posted by DougMichel at 9:10 PM