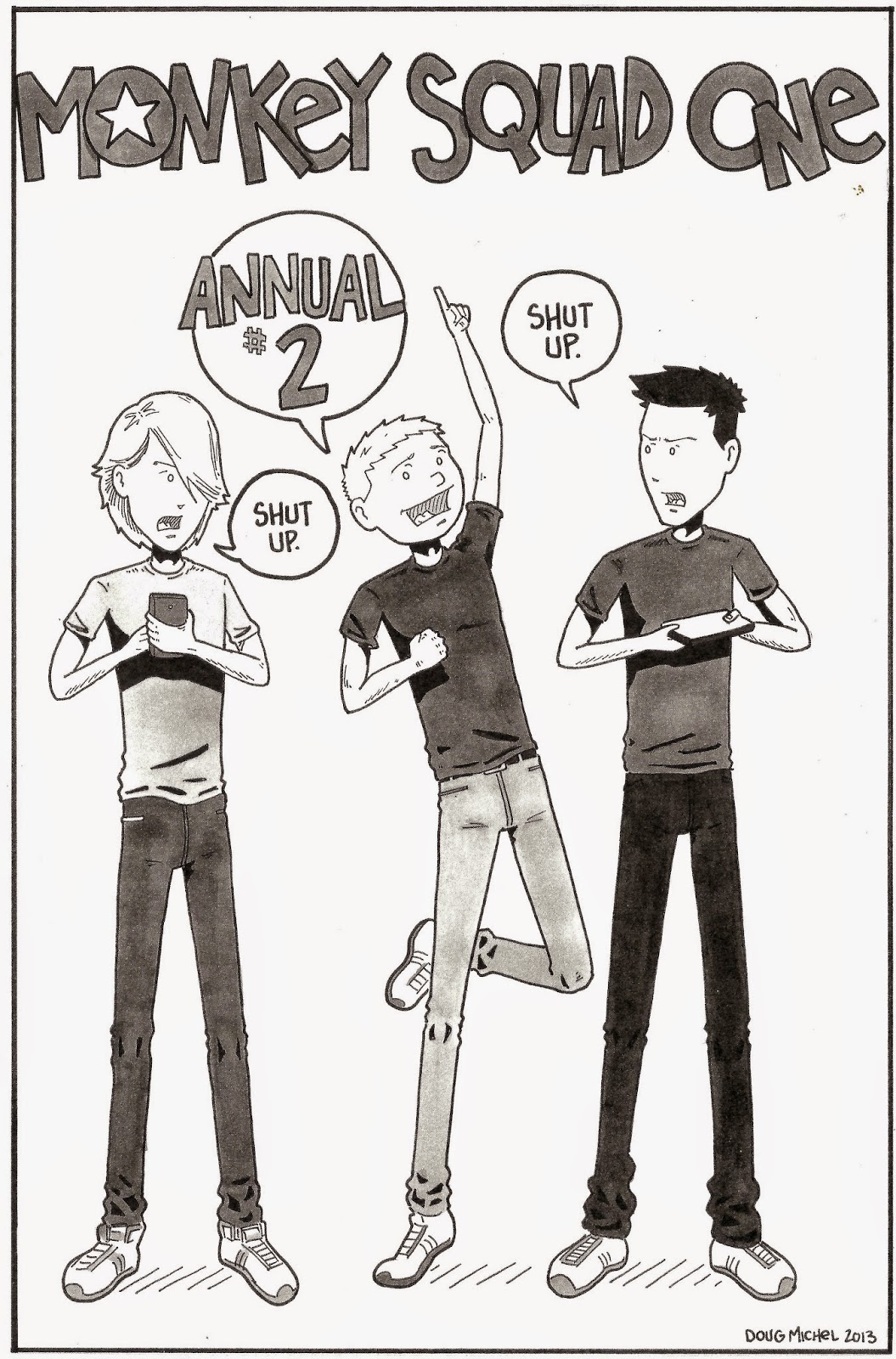 Monkey Squad One Annual #2 was such a big project that I recruited the help of my best friend Joe Metro.  After I finished all of the artwork, Joe organized & ran a successful Kickstarter campaign. We were funded in less than 24 hours and ended up going $1000 over our goal!

The following Special Features are all things I drew that weren't for the issue itself.

Like that image above was the main promo issue for the campaign.

Below is the design for the first-ever Monkey Squad One t-shirt! 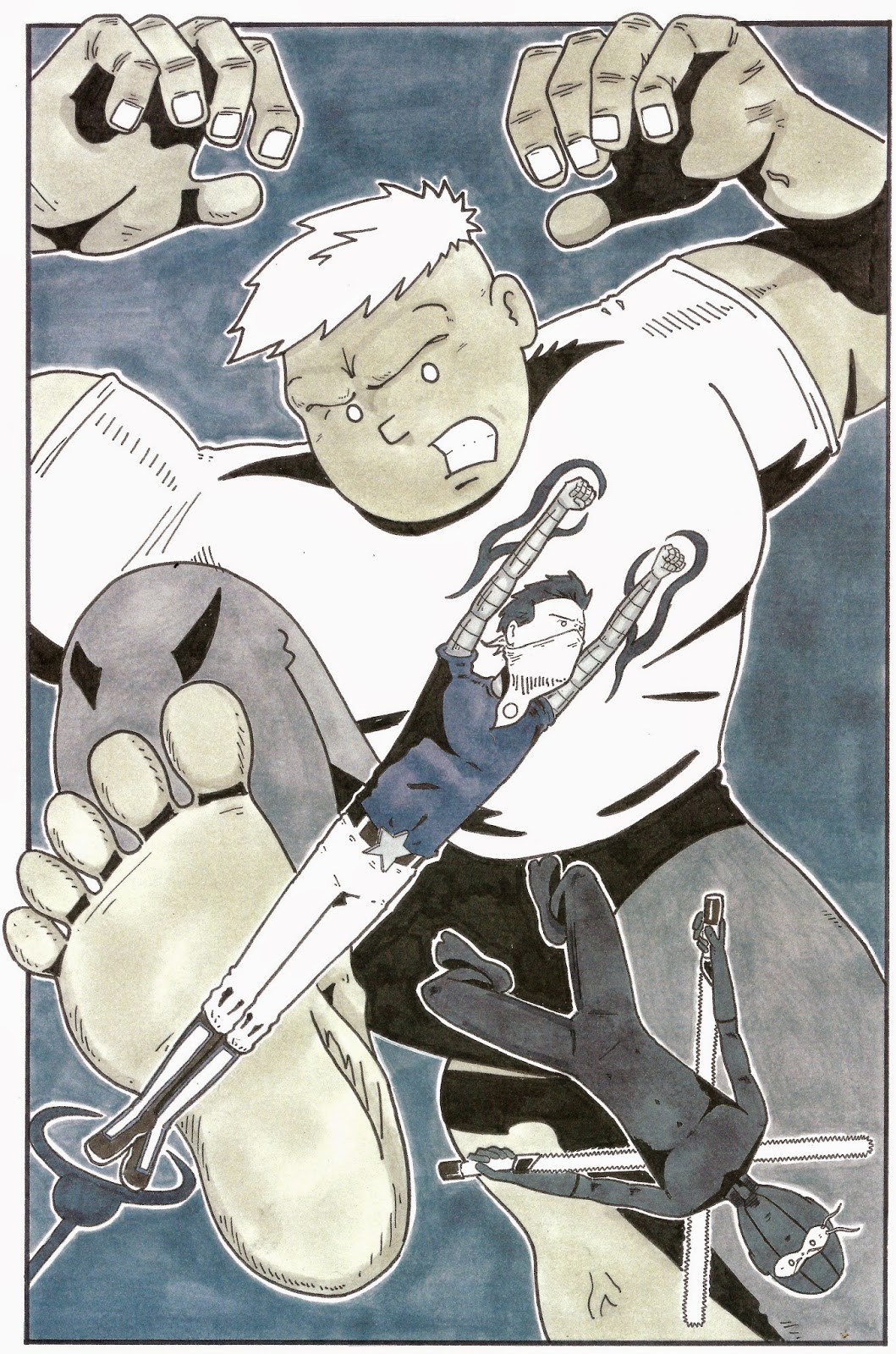 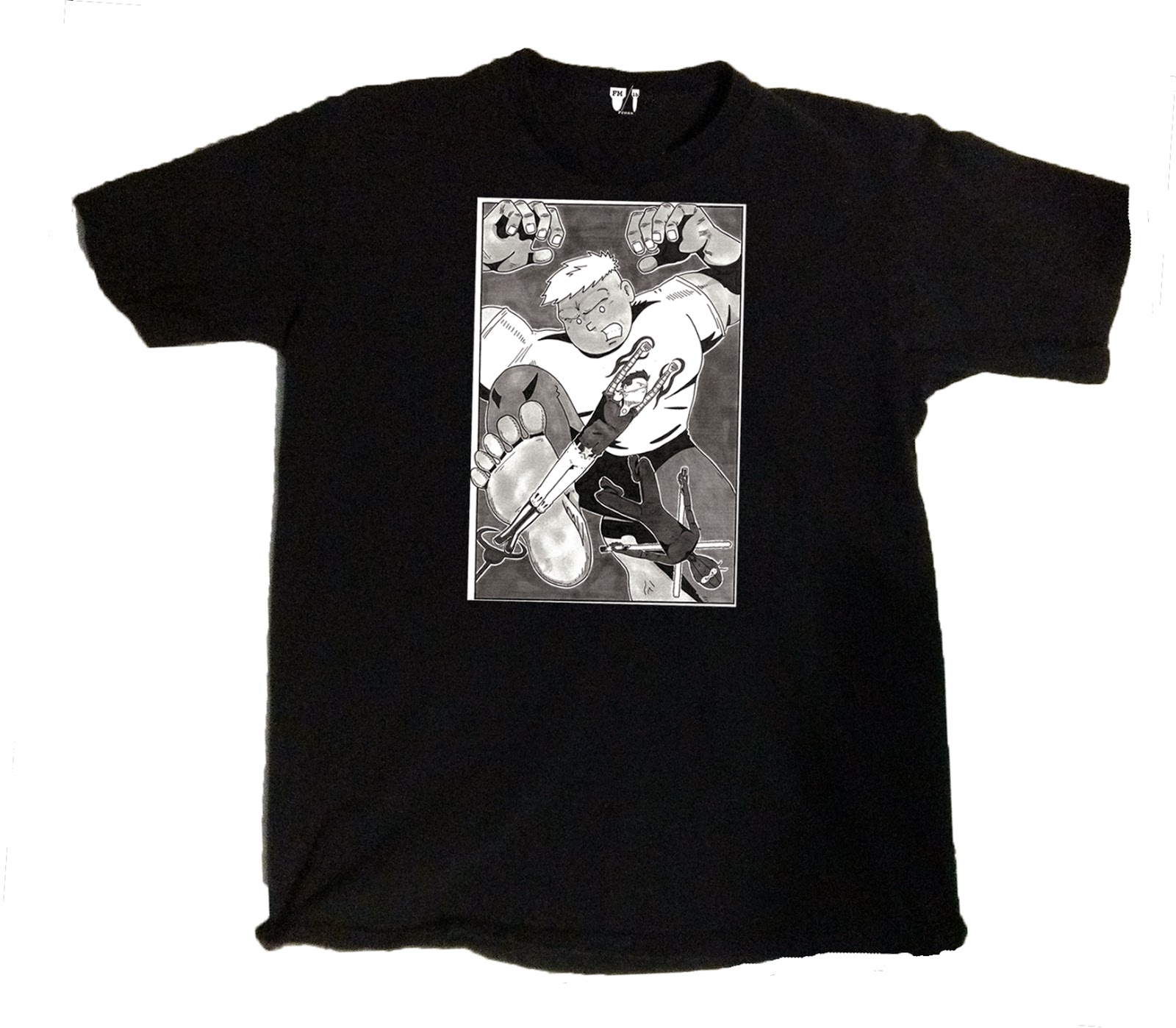 Below is the Trik-EZ pic I drew when the Kickstarter campaign hit $1000 on Day 2. 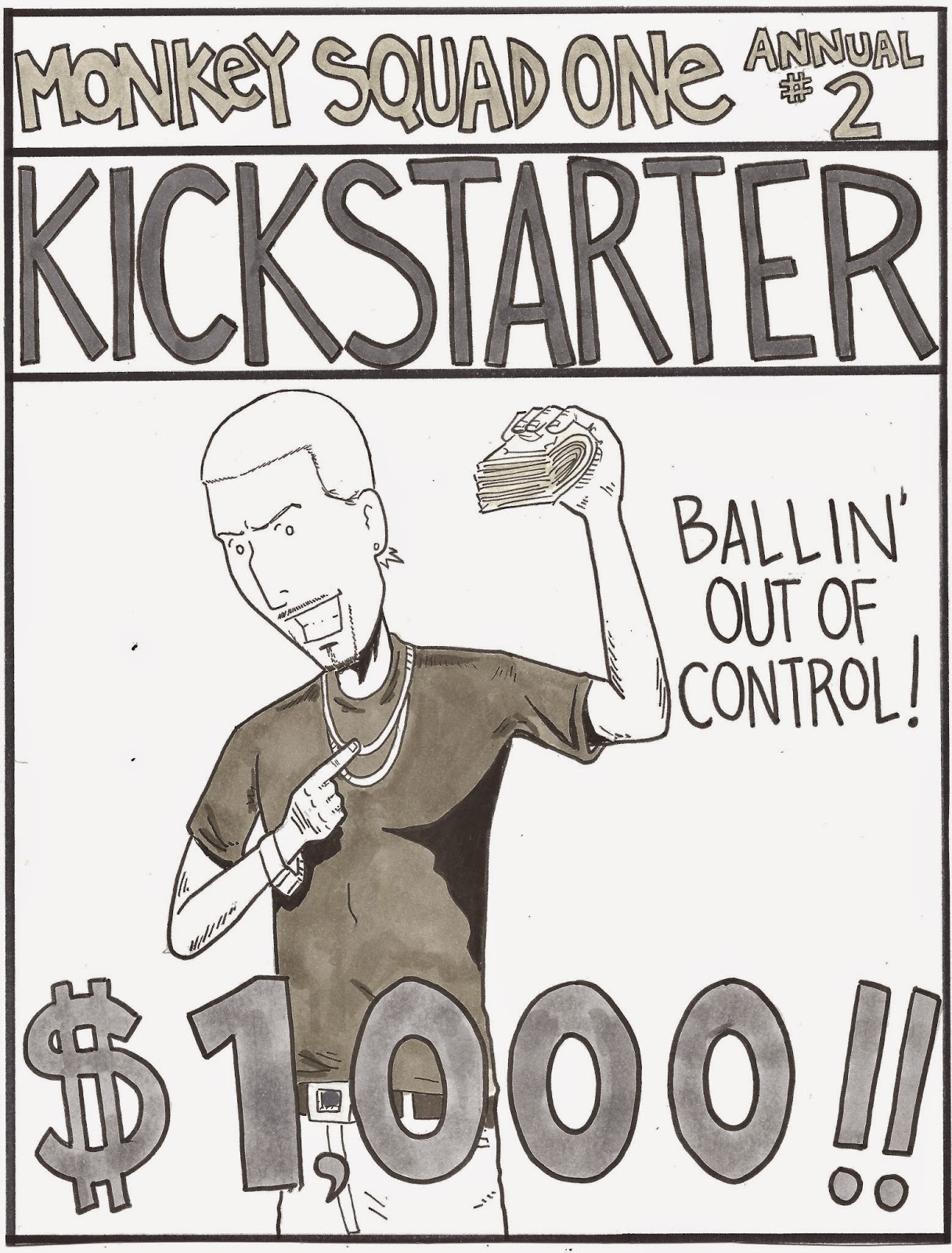 The following are a few of the 11x17" commissions I did as Kickstarter rewards! 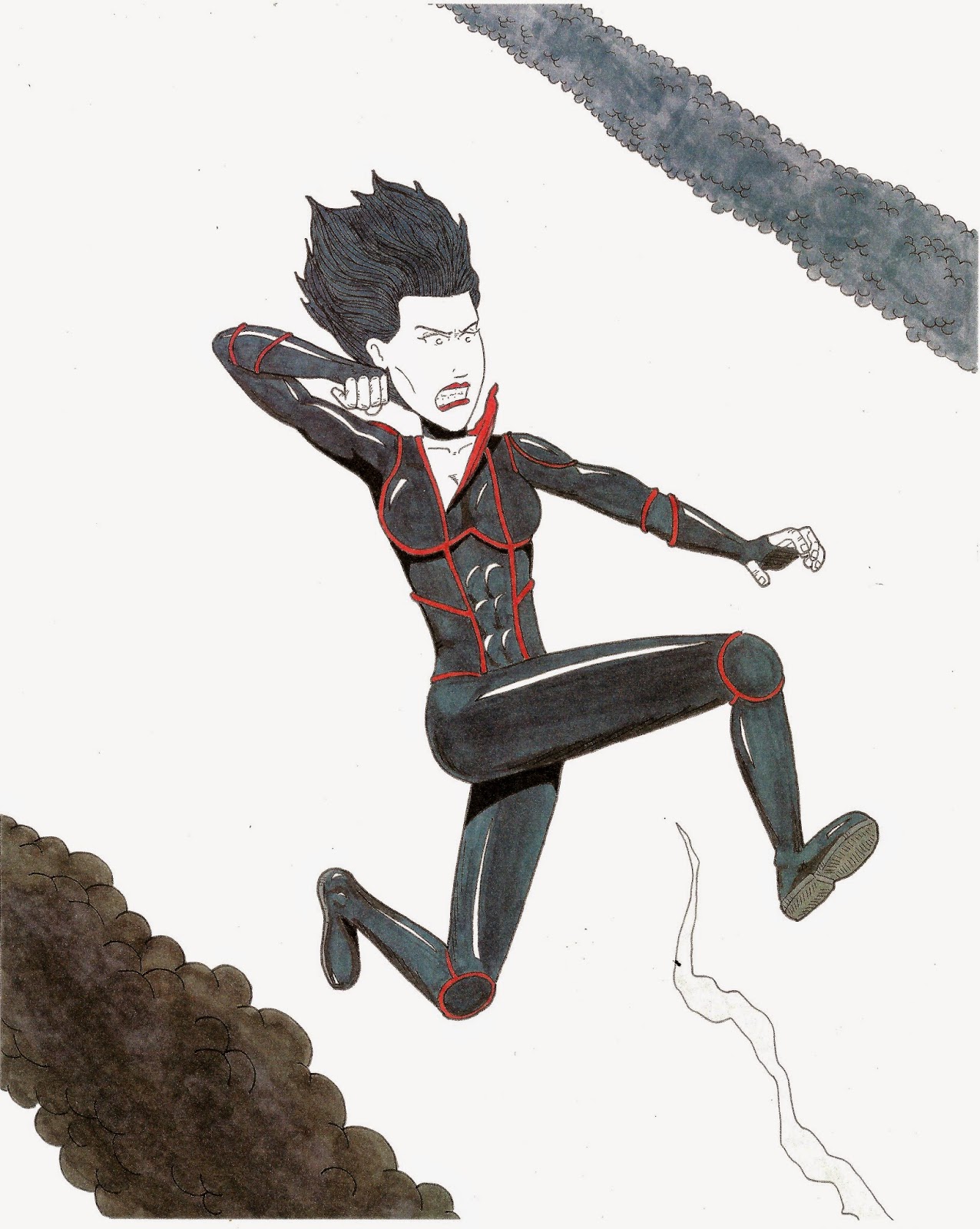 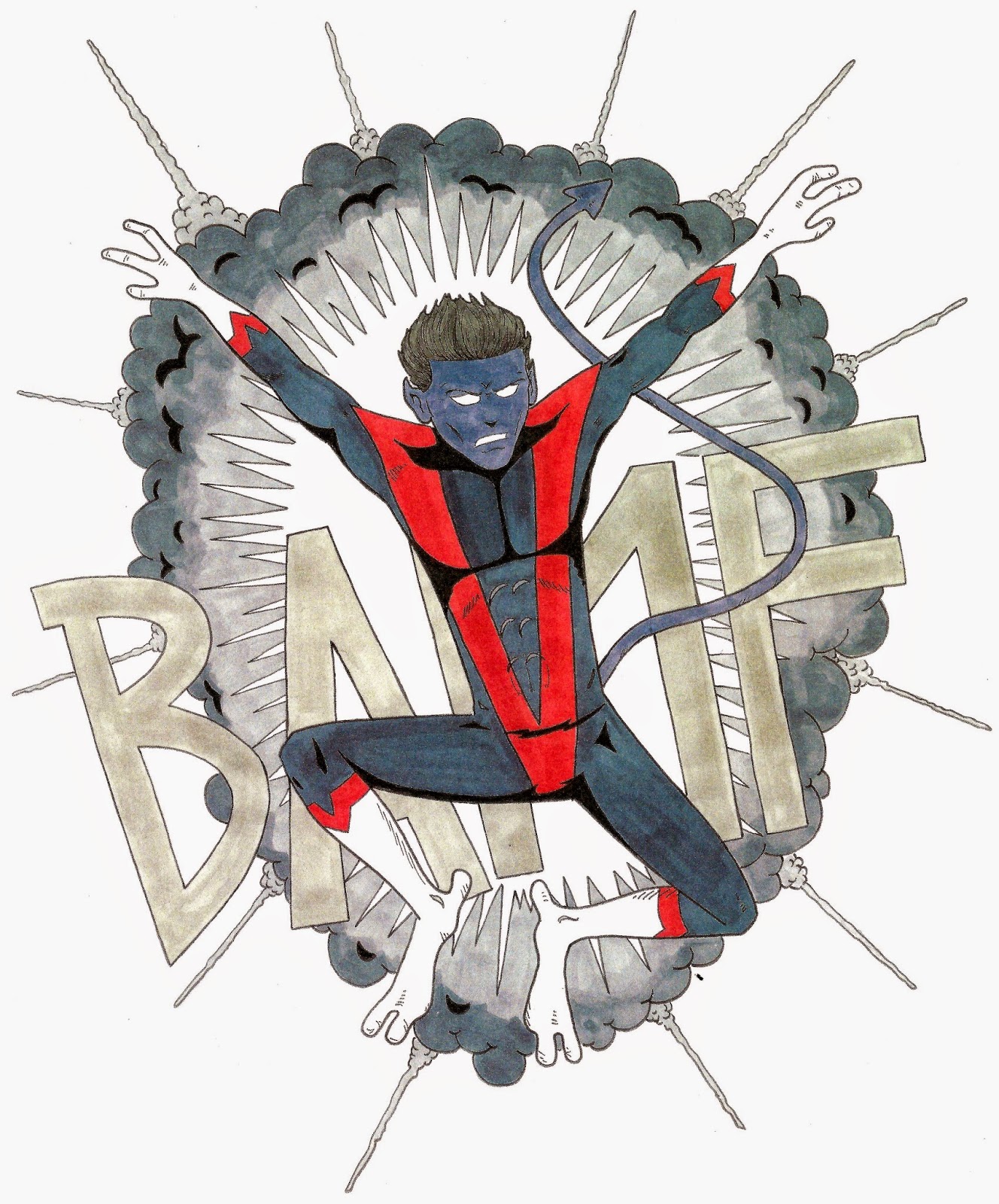 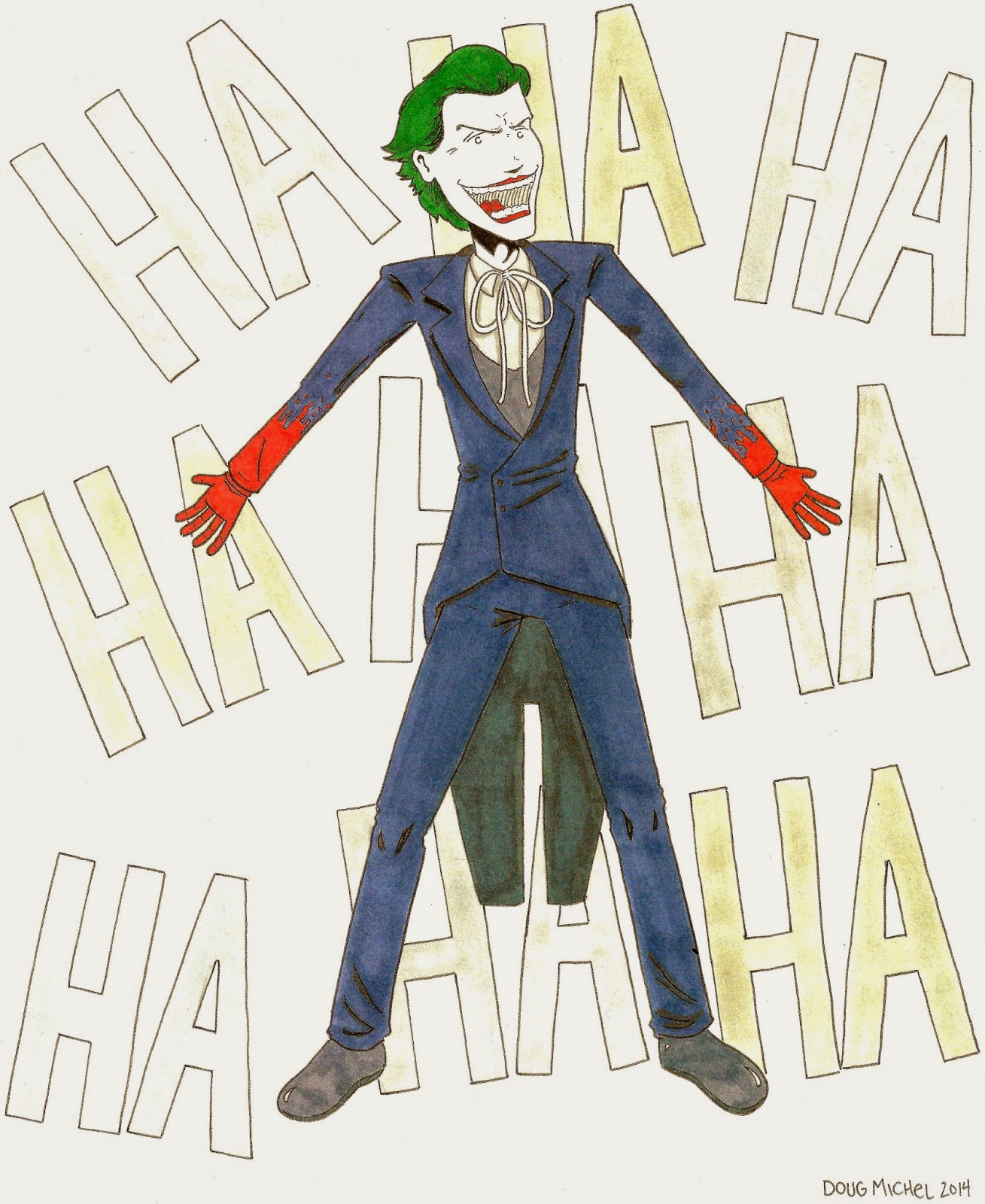 I'll be taking a few weeks off before posting MS1 #13!

PREPARE YOUR FACE!!!
Posted by DougMichel at 5:23 AM